(Joint activity with the  Institute of Theoretical Physics (IFT)) 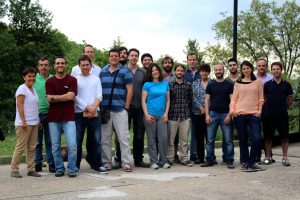 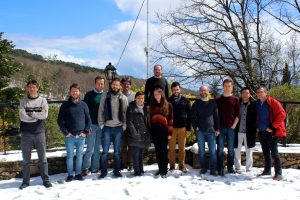 It is a course about the research done at ICMM. In particular Belén Valenzuela teaches a lecture on Strongly Correlated Electron Systems.