Here are the slides or video recordings of some recent presentations. 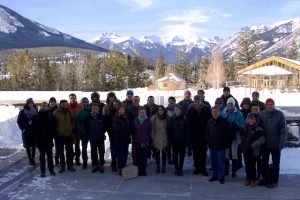 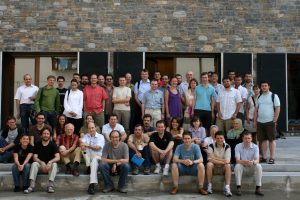 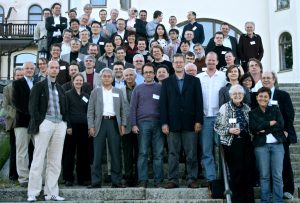 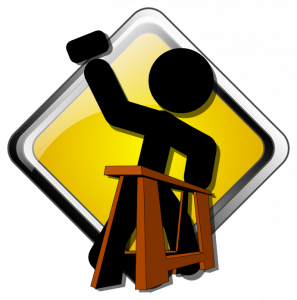