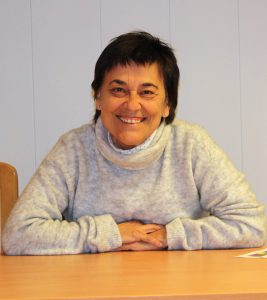 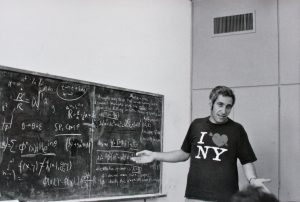 My education and first research  was in the area of Quantum Field Theory. I did my Ph D Thesis: «Horizontal Axion alternative: A solution to the domain wall problem»  in the Weizmann Institute (Israel) under the supervison of Prof. Aharon Davidson to whom I will be always indebted. My thesis disertation touched on the main problems of the time: The strong CP problem, the breakdown of the U(1) Peccei-Quinn symmetry by instantons to Z(n), and the  cosmological domain wall problem associated. All these problems have influenced my later carrier.

I did a postdoctoral stay in Princeton University in the String Theory group of Ed Witten 1986-1988 and returned to the National Research Council in Madrid where I worked on 2D  gravity Liouville theory in collaboration with J. González.  From the string worldsheet we started to turn our interest to physics in lower dimensions, anyon superconductivity, and alike. I «discovered» the Fermi liquid and, in collaboration with José González, Germán Sierra and Miguel Ángel Martín-Delgado, wrote a book on Quantum electron liquids with the the beginner’s daring. 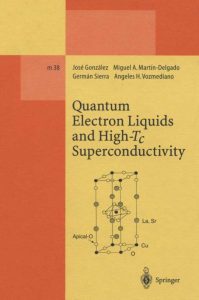 The synthesis of the fullerenes in 1985 and the re-encounter with Paco Guinea, a class mate in the faculty of Physics that specialized in Condensed Matter physics – and who knew already that a single sheet of graphite was described by the Dirac equation -, led us to the fascinating activity of applying Quantum Field Theory techniques to condensed matter problems. 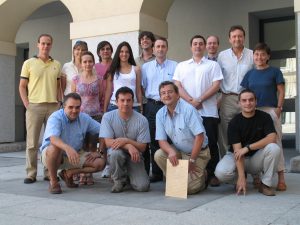 The group at the Universidad Carlos III de Madrid, 2006