Ricardo Garcia was awarded the Premio Miguel Catalán by the Regional Government of Madrid to the best scientific career in Physical sciences and Engineering. 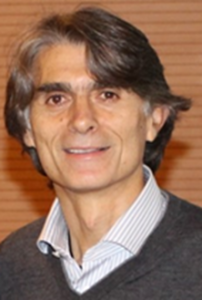 The prize acknowledges the relevance and impact of the Garcia’s contributions to science and academia. He has made major contributions to the development and applications of atomic force microscopy.  RG has pioneered the fields of multifrequency AFM and nanomechanical force spectroscopy with the invention of bimodal AFM. Some of his inventions are commercialized and applied in different technological sectors: polymer manufacturing, semiconductors and pharmacy.

RG has been actively involved in the supervision, training and mentoring of more than 100 scientists worldwide. He has founded the Multifrequency AFM Conference series, one of the major conferences in the AFM community. 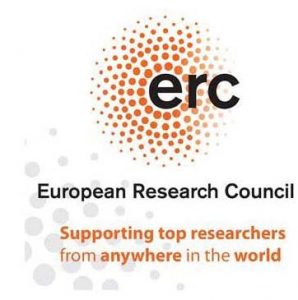