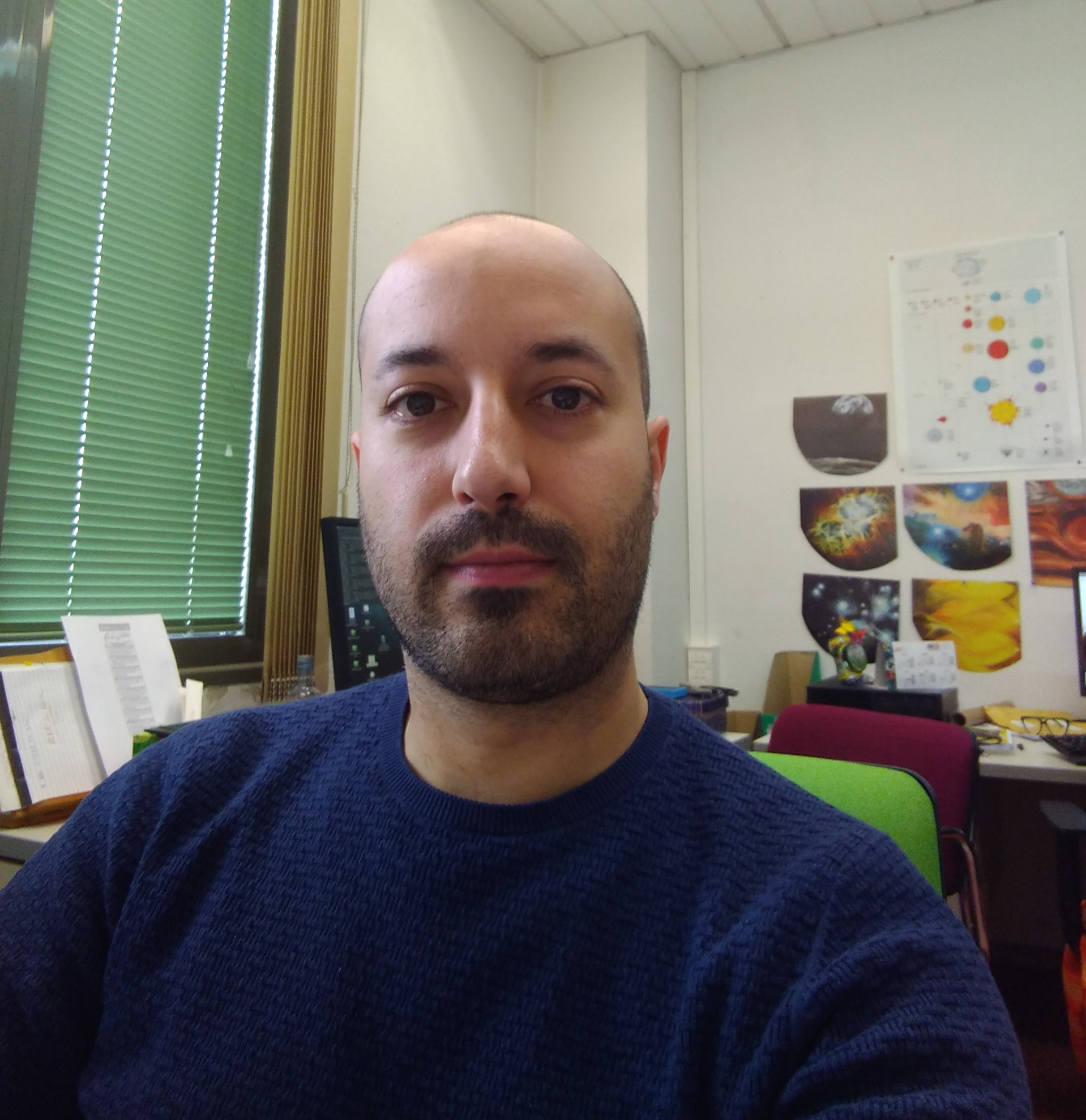 I carried out my PhD at the Materials Science Institute of Madrid (ICMM-CSIC) from 2006 to 2011 under the supervision of Dr. María Francisca López Fagúndez and Prof. José Angel Martín-Gago. My thesis was focused on the study and characterization of the interaction of different organic/inorganic adsorbates with the (1×1) and (1×2) surface terminations of rutile TiO2 (110) single crystals through a multi-technique approach based on scanning tunneling microscopy (STM), low energy electron diffraction (LEED), X-ray and ultraviolet photoemission spectroscopies (XPS/UPS), near-edge X ray absorption fine structure (NEXAFS) and X-ray photoelectron diffraction (XPD), always combined with density functional theory (DFT) calculations. After completing my PhD, I moved to the Materials Science Institute of Sevilla (ICMS-CSIC) under the supervision of Prof. Richard M. Lambert, from the University of Cambridge (UK) as the responsible of the variable-temperature STM laboratory. During this period (2011-2012, 17 months) my research was devoted to the study of the On-surface Sonogashira coupling of alkynes and halides on different metallic surfaces. After that, I accepted a position at the Swiss Federal Laboratories for Materials Science and Technology (EMPA) in Zürich (Switzerland) under the supervision of Prof. Roman Fasel, where I worked on the on-surface bottom-up synthesis of atomically precise graphene nanoribbons (GNRs) and other low-dimensional nanostructures. After more than 3 years at EMPA, I returned to the ESISNA group at the ICMM first with a Juan de la Cierva Incorporación Fellowship and now as a Ramón y Cajal researcher. Since then, I am the responsible of the On-surface Synthesis research line at ESISNA, aiming at the understanding of new reactions on surfaces and their use for the synthesis of novel 0D, 1D and 2D nanostructures following a bottom-up approach.