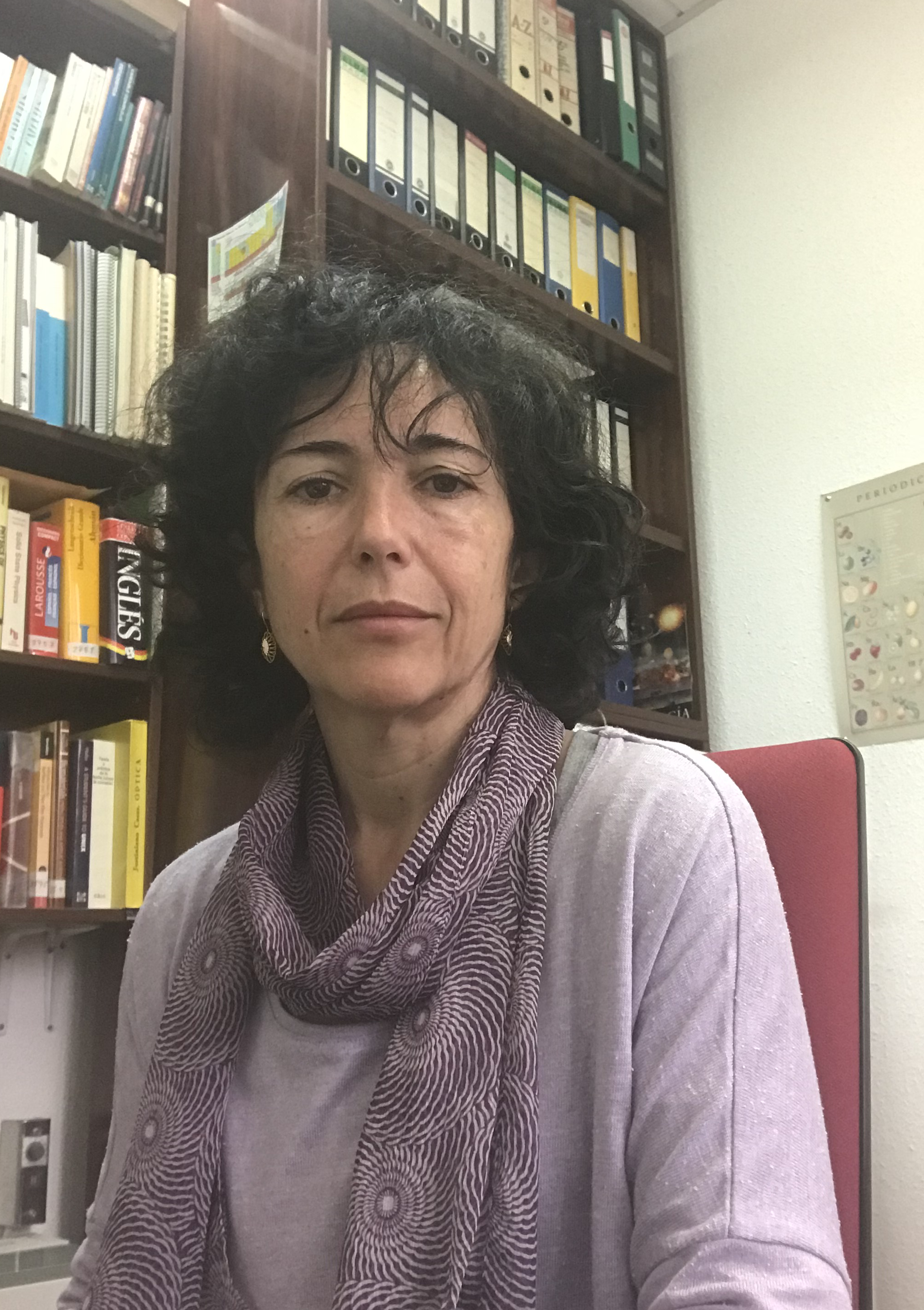 I obtained my PhD in Physics at the Universidad Autónoma de Madrid in 1993, under the supervision of Prof. G. Kaindl after performing the experiments in Berlin, at the Freie Universität and at the BESSY synchrotron radiation facility. In 1994 I made a postdoctoral stay at the LURE synchrotron radiation laboratory in Paris in the group of Prof. Alain Fontain. After that, I moved to the Centro Nacional de Investigaciones Metalúrgicas (CENIM-CSIC) in Madrid. I am currently a tenured researcher at the Instituto de Ciencia de Materiales de Madrid (ICMM-CSIC).

During my scientific career, my work has been devoted to surface science studies from both, fundamental and technological approaches. With regard to the latter, I have studied the properties of the surface as well as the corrosion behaviour of technological materials such as stainless steels, metal alloys, intermetallic compounds, mineral compounds, etc. Among that research work, research on new biomaterials became especially relevant, with the study of new Ti-based alloys for potential use as surgical implants (link). On the other hand, my former fundamental lines of research were related to the study of the electronic behaviour of different transition metals and rare earth compounds. In my investigations, the study of surface phenomena is the main interest, using different surface analysis techniques to determine the chemical and structural modifications of both, surface and nanostructures in the outermost region of a technological material.

My current interest is mainly focussed on the study of different organic species on oxides, on-surface synthesis, photo-catalysis processes and graphene and other 2D materials.